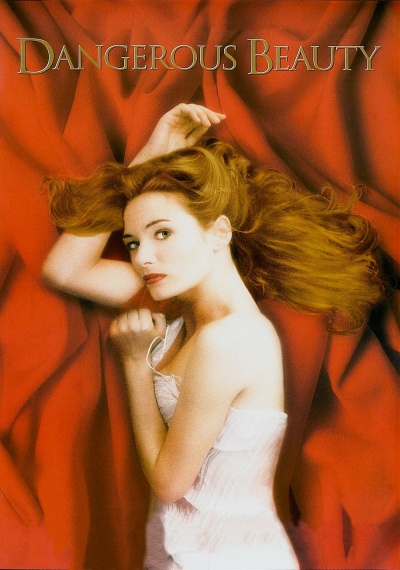 In Venice in the late 1500s, courtesans were afforded a very special status among women: As mistresses to Venice's most important and wealthy men, they lived a regal lifestyle, and were even encouraged to read and study at a time when such education was forbidden for most woman. Catherine McCormick ("Spy Game," "Shadow of the Vampire") stars as Veronica Franco, a courtesan and poet, who became something of a superstar in her time. Also starring Rufus Sewell ("A Knight's Tale," "Dark City") as the one man she truly loved; Jacqueline Bisset ("The Deep," "Murder on the Orient Express") as her mother, a former courtesan; Moira Kelly (TV's "The West Wing," "The Lion King"); Oliver Platt ("Ready to Rumble," "Three to Tango"); Jeroen Krabbe ("An Ideal Husband," "The Fugitive"); and Joanna Cassidy ("Ghosts of Mars," TV's "Six Feet Under").