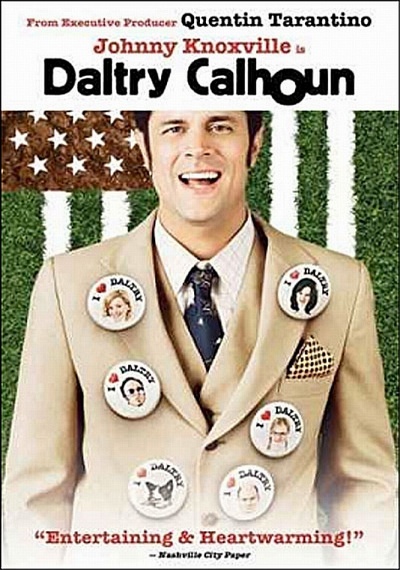 From Executive Producer Quentin Tarantino ... This quirky and heartwarming comedy stars Johnny Knoxville and Juliette Lewis in a hilarious cast! Daltry Calhoun (Knoxville) is a wildly eccentric dreamer whose grass seed business has helped build up tiny Ducktown, Tennessee. But just as this local hero gets rolling on his riskiest and most grandiose plan ever, Daltry's past catches up with him in the form of a precocious teenage daughter (Sophie Traub) he's never known!