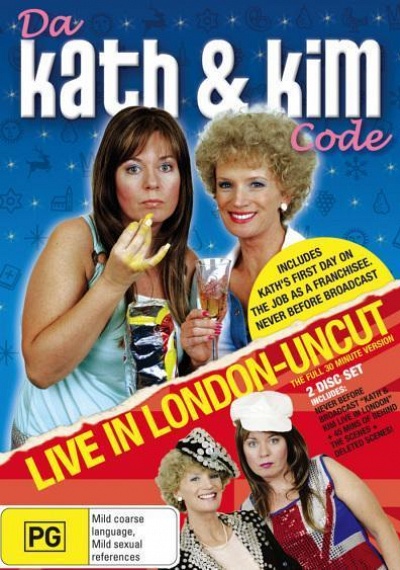 Kel and Kath have just been on an overseas tour based on the international blockbuster, The Da Vinci Code. They return to Fountain Lakes refreshed and ready to gear up for Christmas Day in just two weeks' time. But it will be the most harrowing two weeks of their lives. Kath's admiration for another man causes an outbreak of jealousy in Kel. The result is a shocking incident that could lead to a ruined marriage and possible legal proceedings. Meanwhile Brett and Kim have serious issues. Brett's recent promotion at Computacity has gone to more than just his head. And who is the new man in Sharon's life? No one seems to know. Could this lead to Sharon's dream wedding in Captain Cook's cottage?