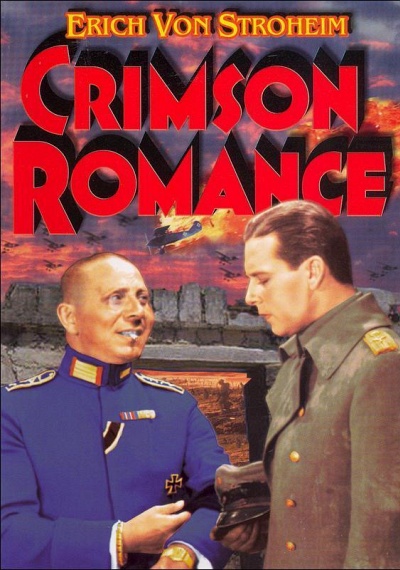 German-American Fred von Bergenwhose (Albright) decides to return home amid anti-German sentiment feelings in the US, joined by his impetuous American test pilot friend Bob Wilson (Lyon). They both join the German army, and Bob finds himself at odds with the sadistic Commandant (Von Stroheim). Both men also end up falling in love with the same girl, ambulance driver Alida Hoffman. But when WWI breaks out and America joins the war, Bob cannot shoot down his own fellow Americans and joins up with the American side, pitting friend against friend. Tragedy strikes when one of the two is shot down, leaving the other to console Alida.