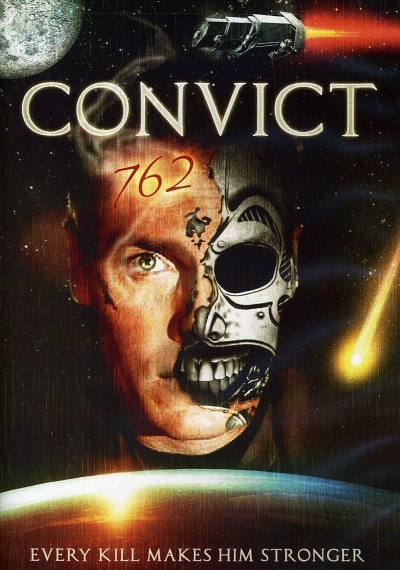 A spacecraft with an all-female crew is forced to jettison fuel due to engine problems, and makes an emergency landing on a planet being used as a penal colony. It seems everyone on the prison world has been killed except for two people, with the psychotic Convict 762 apparently responsible for the carnage. However, while one survivor claims to be a guard watching over the prisoner, the other says exactly the same thing.