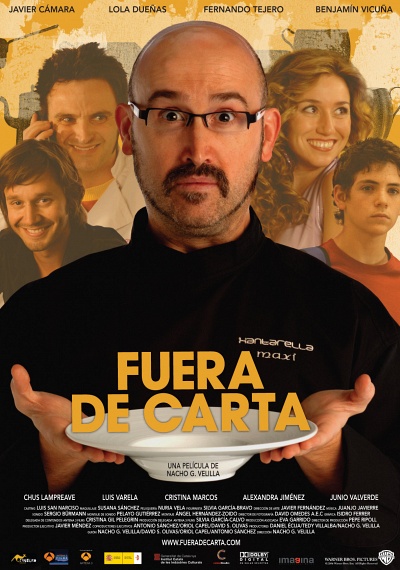 Pulsating with the energy and wit of Almodovar, director Nacho G. Velilla's debut is a pot of the best Spanish paella served piping hot and fresh. Javier Cámara (Talk to Her) stars as Chef Maxi, a culinary genius/drama queen with too much on his plate. As if keeping his chic restaurant in the black and wrangling with his wild staff aren't enough, add in a steamy romance with a closeted soccer superstar, sexual competition from gal pal Alex (Lola Dueñas, "Volver") and a tense reunion with his estranged children. A box-office smash in Spain and a festival favorite around the globe, this saucy comedy serves up a bellyful of laughs.