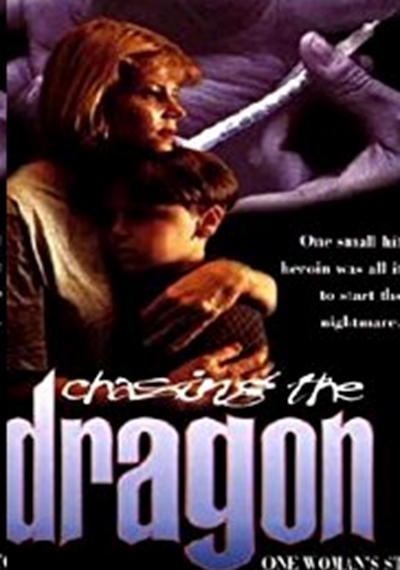 A woman emerges with her 2-year-old son, hardly the usual target for a search, but the drugs squad is in full swing and no one is beyond suspicion. She reveals a bag containing handfuls of condoms filled with "Ice" - a methamphetamine that is infiltrating the Chinese party scene. "Do you have any more?" She shakes her head, looking worried as her child innocently giggles in the background. Hardly a big-time criminal, this woman is yet another pawn of criminal groups prepared to risk everything for a couple of hundred dollars. It's a relatively new phenomenon for China, but with it's growing affluence, drug culture is booming: "The consumers are mainly young people. Among them, it can form a kind of culture - a smoking subculture", Professor Wu Jiang explains. Seizures of Metamphetamine on the borders are up 26% and drug related crime is up 20% on last year, while there are 6 times as many drug takers as 20 years ago. In super-cities like Shanghai, the partying young are driving a booming market into so-called recreational drugs. "If you are going to build a city to promote the drug trade in China it will probably look like Shanghai. This metropolis is an affluence factory". It's home to 23 million people and is a massive new market for the drug dealers of the Golden Triangle and beyond. We're taken to seldom seen corners of this dramatically changing place. From remote routes between Burma and China, holes dotted across fence borders, and checkpoints swarming with drug squads. "It was probably inevitable that as China opened up to all things foreign, illegal drugs would eventually spread through cities in larger numbers". Although the level of drug taking may still be rather small comparatively across the globe, Chinese cities are only part of a much wider problem. "The important thing is trajectory, and it's only going in one direction - up".