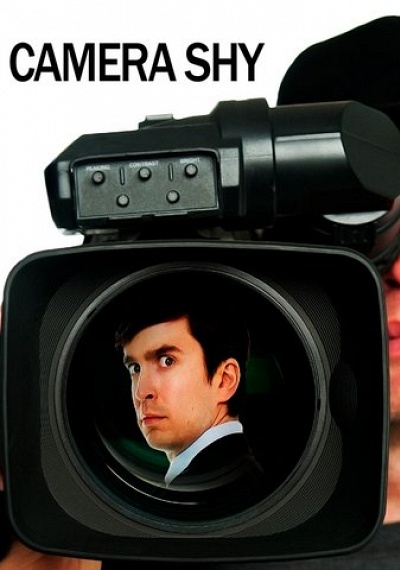 This dark comedy follows a corrupt city councilman whose life spins out of control after a mysterious cameraman begins terrorizing him. When no one believes that the cameraman exists, Larry comes to the conclusion that he's a character in his own movie. This inventive comedy satirizes political corruption and the power of ego.