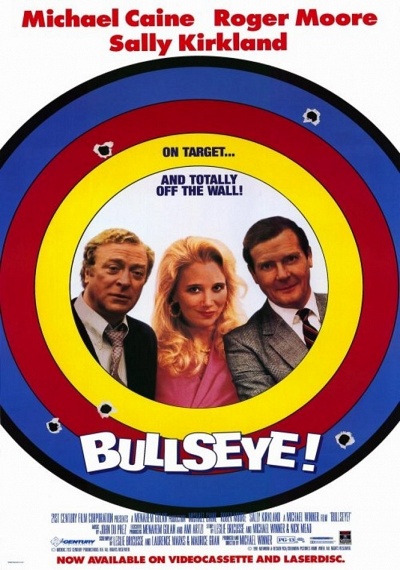 After collecting a cache of diamonds as a deposit on their scientific formula, two scientists convince their government that the experiment was a failure, planning to keep the gems for themselves. But before they can sell the real formula to the highest bidder for even more cash, two bumbling crooks steal their diamonds, their formula and their identities.