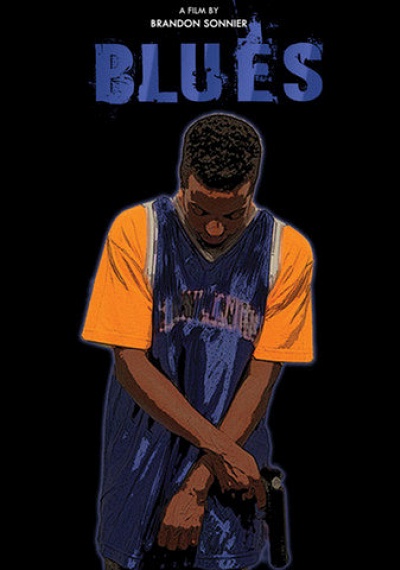 Ty Hodges (TV's Even Stevens) and Steve Connell (The Beat) star in this riveting and explosive crime thriller from Sundance Film Festival alum Brandon Sonnier (The Beat). Co-starring Sydney Tamiia Poitier (Quentin Tarantino's Death Proof), Ari Graynor (Nick & Norah's Infinite Playlist), Henry G. Sanders (Rocky Balboa) and Peter Gail (JarHead). Chile (Hodges) and Head (Connell), two wannabe thugs, get more than they bargained for when they duck into a blues joint while on the run from the cops. The seventy-year-old owner of the club and his staff, each societal misfits in their own right, become hostages and bear witness to an intense journey of self discovery as Chile and Head move down vastly divergent paths. When the situation explodes into violence, they are both forced to look deep inside themselves to discover what they are truly made of. A hero can be found in each of us... but so can a villain.