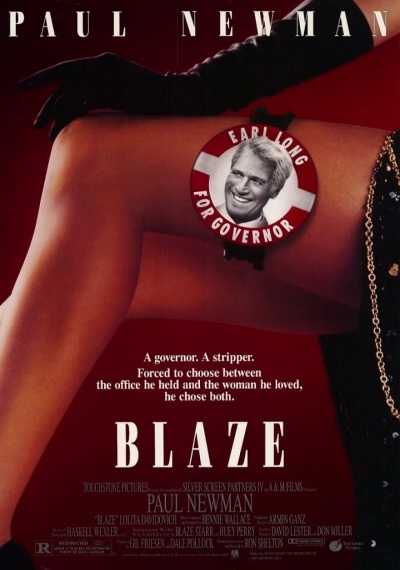 This movie tells the story of the latter years of Earl Long, a flamboyant governor of Louisiana. The aging Earl, an unapologetic habitue of strip joints, falls in love with young stripper Blaze Starr. When Earl and Blaze move in together, Earl's opponents use this to attack his controversial political program, which included civil rights for blacks in the 1950's.