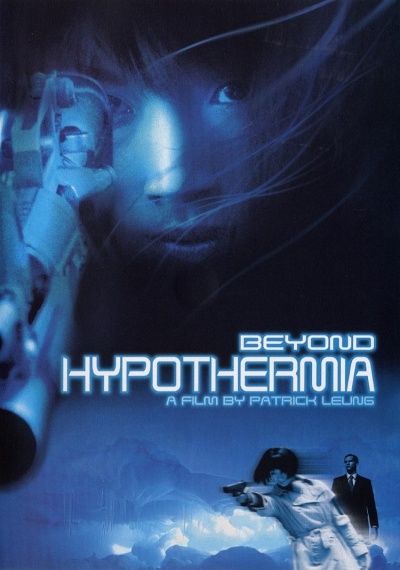 A nameless hitwoman (Jacklyn Wu) who, for reasons not entirely clear, has a lower than average body temperature. She is cold-blooded in other ways as well, assassinating her targets with steely detachment and having only two real acquaintances: the Cambodian woman who gives her killing assignments and money, and the street vendor Long Shek (Sean Lau), at whose stand she habitually relaxes after successful hits with a bowl of noodles. Long Shek dubs her Pretty Ghost, and the two gradually become something like friends. Pretty Ghost ends up traveling to South Korea to assassinate a local gangland kingpin, a job she decides will be her last. However, the dead man's bodyguard, Yichin (Sang Woo Han), is out for revenge and comes after Pretty Ghost, and she is quickly betrayed by her Cambodian boss. In between scenes of violence, the film explores Pretty Ghost's character and her slow change from icy killing machine to humanized woman.