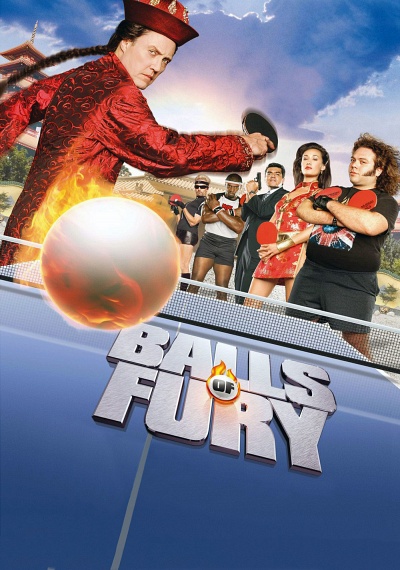 Watch the balls fly in this hilarious, action-packed comedy starring Christopher Walken (Hairspray) and George Lopez (The George Lopez Show)! When former professional table tennis phenomenon Randy Daytona (Dan Fogler) is recruited by FBI Agent Rodriguez (Lopez) for a mission in the unsanctioned, underground and utterly unhinged world of extreme table tennis, he's determined to bounce back to his former glory and smoke out his father's killer, the arch-fiend Feng (Walken). But with danger coming at him from every angle, will Randy be able to keep his eye on the balls? From the creators of Night at the Museum and Reno 911! comes the outrageous film critics are calling "a fast, furious comedy!" (Thelma Adams, US Weekly)