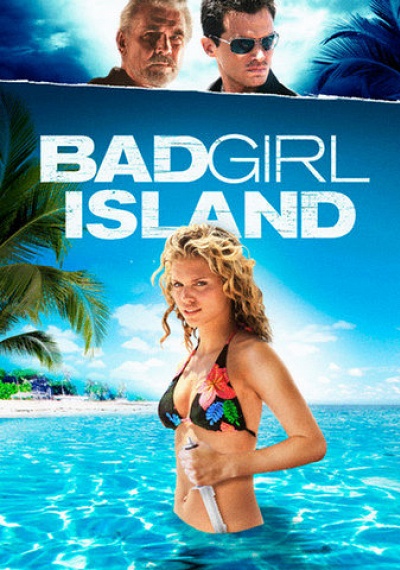 Bad Girl Island is a supernatural thriller about murder, temptation and mystical forces on an exotic island in the Bermuda triangle. When the enchanting Simone mysteriously appears on the tropical island of Eleuthera, no man can resist her deadly charm. After seducing wealthy film producer Michael Pace in his dreams, she comes back to haunt him in real life when his best friend is found murdered and the only evidence is a video of his friend making love to Simone and of course Michael's dream.