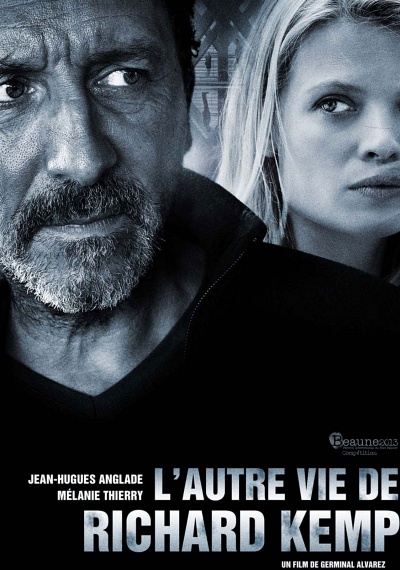 Inspector Richard Kemp never got around to putting the handcuffs around the Eardrum Slasher, a dangerous serial killer whose rampage began 20 years before. When Hélène, a psychologist, witnesses the Slasher's latest crime and offers to testify, Kemp falls in love with her at first sight. In a mysterious turn of event, Kemp is suddenly transported back in time to the site of the Eardrum Slasher's first murder, he realizes that this could provide a second chance to catch the killer. As he tries to help his younger self and meets the much younger Hélène, Kemp triggers a series of events with unforeseen consequences.