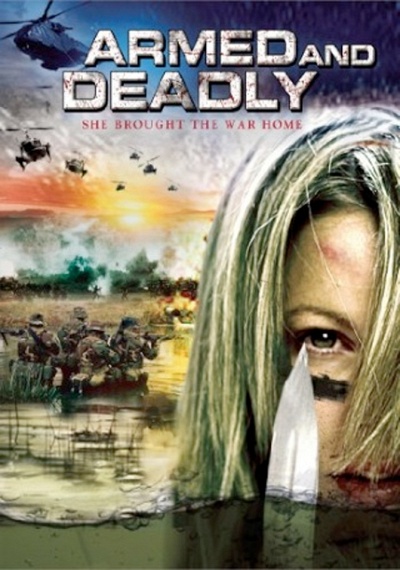 Janis Mckenzie is blond, beautiful and intelligent. A series of traumatic events in her life have made her reluctant to let people get close. A near death experience, while in the Army during the Gulf War, and losing the love of her life, have left invisible scars. But the deepest scar came from her twin brother Jamey. At age 16, she saw him butcher knife their parents to death. He blames Janis for his going to prison and promises to kill her when he gets out. Now, 20 years later, Jamey is coming.