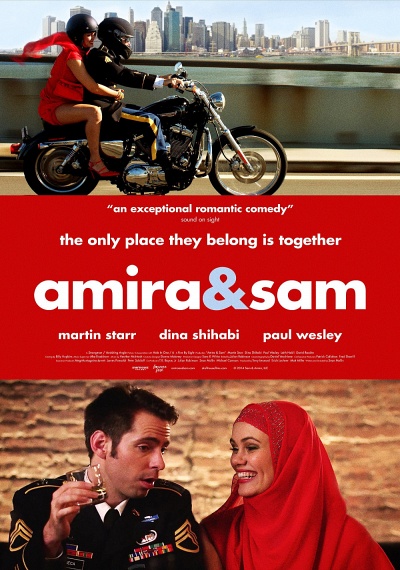 Sam is an honorable army vet who, while visiting his old unit's Iraqi translator in New York, meets Amira, the translator's niece and an illegal immigrant. After Amira has an unfortunate encounter with the police, Sam reluctantly takes her in while she sorts out her immigration status. Their begrudging connection burgeons into an unlikely romance until Amira is threatened with deportation and Sam is forced to make a critical decision.