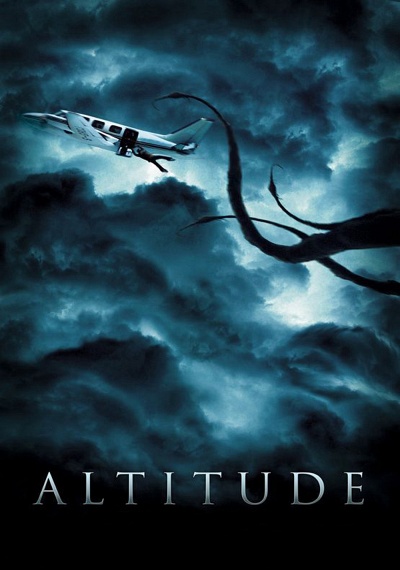 Five teenage friends – including rookie pilot Sara (Jessica Lowndes of TV's 90210) – rent a small plane for a weekend getaway. But shortly into the flight, something suddenly goes wrong. The instruments begin to malfunction. The plane won't stop climbing. A storm is closing in and fuel is running out. But for everyone on board the true horror has just begun: A mysterious force wants them all to die... and only one of them has the power to stop it. Julianna Guill (FRIDAY THE 13TH), Ryan Donowho (BANDSLAM, TV's THE O.C.), Landon Liboiron (TV's DEGRASSI: THE NEXT GENERATION), and Jake Weary (TV's AS THE WORLD TURNS) co-star in this white-knuckle shocker directed by award-winning graphic novelist Kaare Andrews that takes the supernatural to terrifying new heights.