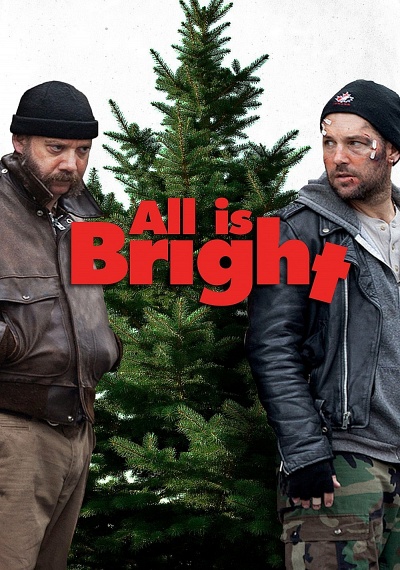 Rene (Paul Rudd of ANCHORMAN: THE LEGEND CONTINUES, 40-YEAR-OLD VIRGIN) and Dennis (Oscar®-nominee Paul Giamatti of SIDEWAYS, JOHN DIES AT THE END) prove Christmas is the season for a good con. A low-level convict fresh out of prison, misanthropic Dennis is unable to find work because of his shady past. Furthermore, he discovers his longtime partner in crime, Rene, has begun a relationship with his ex-wife. Despite their growing animosity toward one another, the two decide to pull one last job together: selling Christmas trees in New York City. Costarring Golden Globe®-winner Sally Hawkins (SUBMARINE, NEVER LET ME GO) and Peter Hermann (OUR IDIOT BROTHER, TROUBLE WITH THE CURVE), this odd-couple buddy comedy is the long-awaited second feature from JUNEBUG director Phil Morrison.