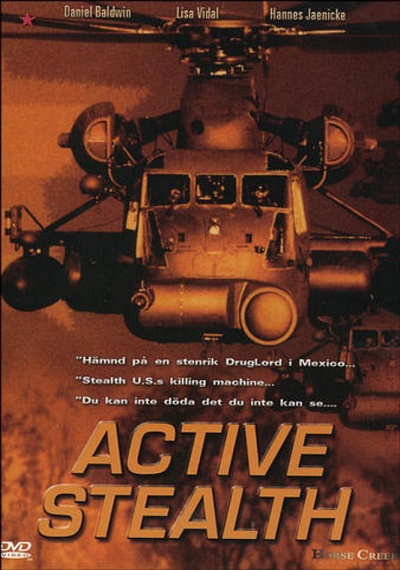 After Captain Murphy lost some of his men on his last mission to Mexico to bring back a US Senator, he has been plagued with unhappiness and bad dreams. When Murphy is given orders to go back to Mexico to help Mexican people slaving for Salvatore, a rich drug dealer, he must use a new technology plane to get there. The plane is technically advanced with a new protection luxury called 'Active Stealth'. Murphy and his men get aboard the 'Active Stealth', piloted by Hollywood who dreams of being an actor and embark to Mexico. The action never stops from then on when Salvatore sends his men in to block them from getting through.