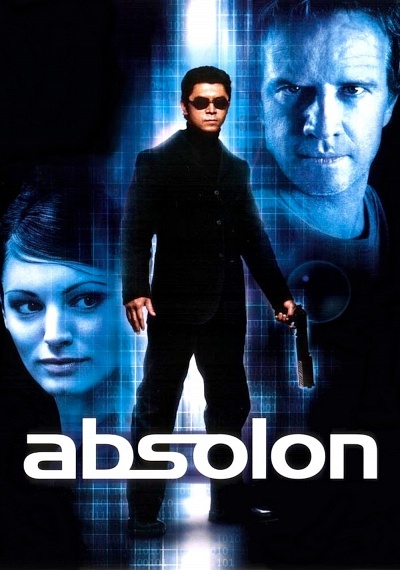 In the year 2007, a plague has wiped out half of the world's population, and the drug, Absolon, is the only known treatment. When a scientist working on a permanent cure is murdred, Norman Scott, a police detective, is assigned to investigate. As he begins to unravel a massive consipracy, he finds himself the target of a group of assassins. On the run with one of the scientist's colleges, Scott learns the assassins are working for the corporation that manufactures Absolon. Can Scott expose the conspiracy? And will the cure he's carrying save the human race?