A Killer Among Friends 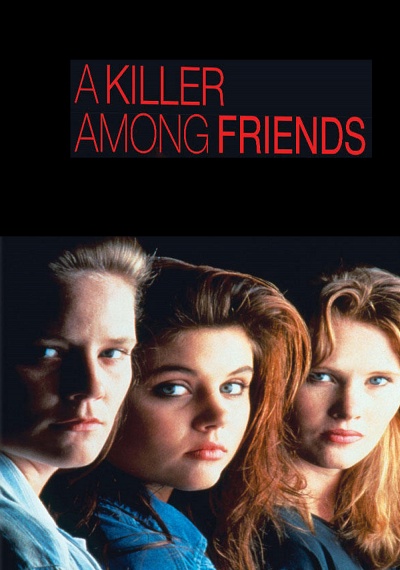 Academy Award-winner Patty Duke searches for her daughter's killer in this shocking true story, co-starring Tiffani-Amber Thiessen and Loretta Swit. A popular 17-year-old girl, Jenny Monroe (Thiessen) is found beaten, tortured and drowned in a creek. Her best friend, Ellen Holloway (Margaret Welsh), swears to find the killer, providing moral support to Jenny's mother, Jean (Duke). Moving into the Monroe family home, Ellen becomes like a daughter, helping Jean search for a killer who continues to hide in plain sight. Originally airing on CBS-TV on December 8, 1992, A Killer Among Friends was based on the 1985 murder of Missy Avila, whose killers were eventually convicted of second-degree murder. Sentenced to 15 years-to-life, one was released after serving 21 years, while the other remains in state prison.