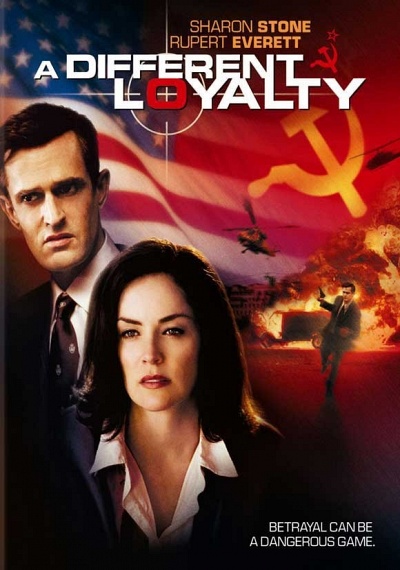 War reporter and former British intelligence officer Leo Cauffield (Everett) and his colleague Sally Tyler (Stone), a United States war correspondent, meet on assignment in Beirut, and soon they find themselves deeply in love. But when Leo disappears, Sally starts to uncover his secret life. Her quest to discover the truth will take her to the Soviet Union, behind the "Iron Curtain," and into the clutches of the KGB. Now, with the CIA after her and the British government close behind...her loyalty to Leo and her family will be put to the ultimate test.