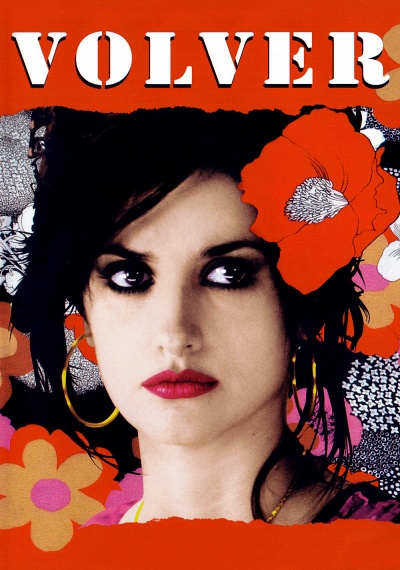 Pedro Almodóvar's Volver (Coming Back) is set in Madrid's lively working-class neighborhoods, where three generations of women survive wind, fire and even death, thanks to goodness, audacity and a limitless vitality. They are Raimunda (Penélope Cruz), who is married to an unemployed laborer and has a teenage daughter (Yohana Cobo); Sole (Lola Dueñas), her sister, a hairdresser; and the mother of both (Carmen Maura), who died in a fire along with her husband. The presence of the mother, whose reappearance in death seems to arise out of a need to fix the situations she couldn't resolve in life, gradually becomes a comfort to her daughters as well as her grandchild. The female ensemble cast together was awarded Best Actress at the 2006 Cannes Film Festival.