Jimi: All Is by My Side 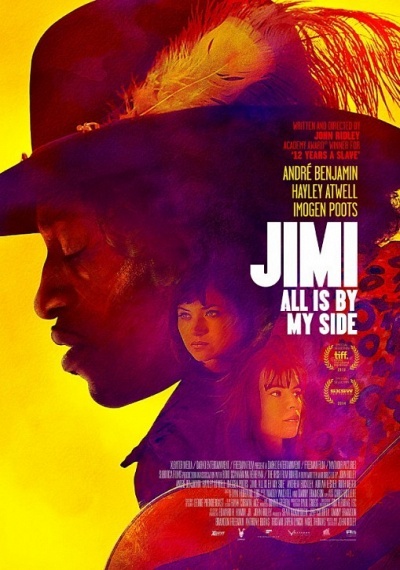 Outkast's Andre Benjamin stars as Jimi Hendrix in this revealing biopic from writer-director John Ridley. Covering a transformative year in Hendrix's life from 1966-67, in which he went from a New York City backing musician to making his mark in London's music scene up until his Monterey Pop triumph, the film presents an intimate portrait of the sensitive young musician on the verge of becoming a rock legend.