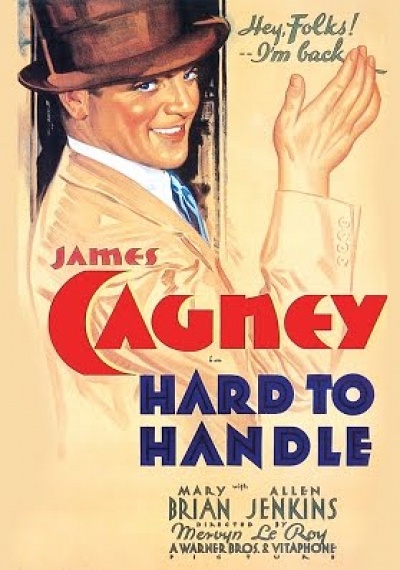 James Cagney dazzles the masses with his rat-a-tat patter in this rip-roaring pre-Code comedy costarring Mary Brian, Ruth Donnelly and Allen Jenkins. No matter what the product is, Lefty Merrill (Cagney) can sell it. A fast-talking press agent, Lefty puts his mouth where the money is as he tries to prove to his prospective mother-in-law (Donnelly) that he can support both her and her daughter (Brian) in style. Hustling everything from phony treasure hunts to bogus reducing creams, Lefty rakes in dough by the barrel. But when his campaign to hype Florida grapefruit farms gets him arrested for fraud, Lefty must dream up a dynamite scheme if he's to move the product, beat the rap and win the woman of his dreams.