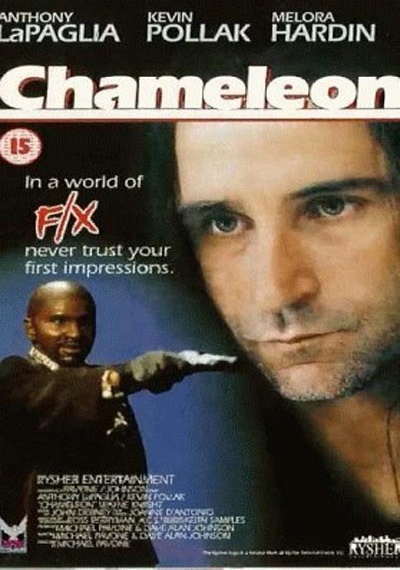 A family welcomes home a missing child, but he may not be all he seems to be in this suspense drama. Nicholas Barclay was a 13-year-old living in Louisiana with his family when he mysteriously disappeared, and though his mother, Kimberly (Ellen Barkin), and sister, Kathy (Emilie de Ravin), have been hopeful he&#39;ll be found, after three years it seems increasingly unlikely. To their surprise, Nicholas (Marc-André Grondin) returns home one day, claiming he&#39;d been kidnapped by child predators but finally escaped. Kimberly and Kathy are overjoyed and welcome him home with open arms. Nicholas&#39; brother-in-law, Brian (Brian Geraghty), senses this young man isn&#39;t really Nicholas, though, and Jennifer Johnson (Famke Janssen), an FBI agent looking into the case, shares his suspicions. But if Brian and Jennifer are convinced Nicholas is an imposter, why aren&#39;t Kimberly and Kathy willing to acknowledge the same evidence? Based on a true story, The Chameleon was the first English-language feature from French director Jean-Paul Salomé.