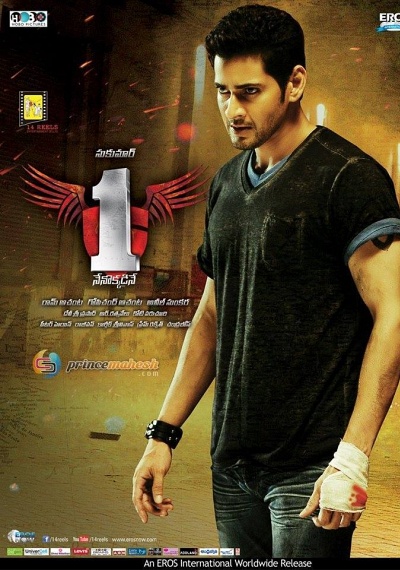 1: Nenokkadine (English: I am the Only One) is a Telugu psychological thriller film written and directed by Sukumar. Gautham (Mahesh Babu) is a rock star suffering from a mental disorder due to which he loses grip over reality and does not remember the events which took place in his life. But he's convinced that three men murdered his parents and his only goal is to take revenge. Sameera (Kriti Sanon) is a journalist who takes interest in his case to get him out of it, but instead gets stuck in the turmoil in a whole different dimension.