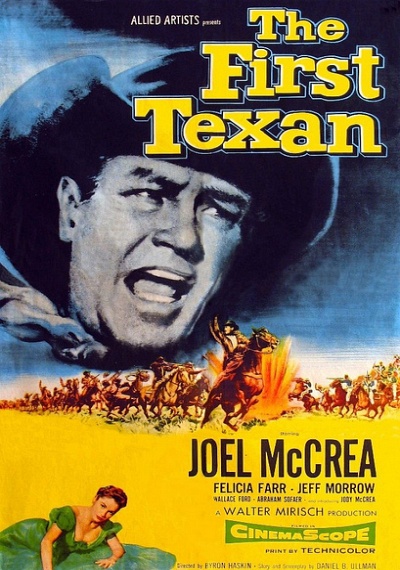 After arriving in Texas to escape a scandal back east, lawyer Sam Houston just wants to hang out his shingle, keep a low profile, and stay out of any political intrigue. However, when President Jackson personally orders him to lead the fight for Texan independence, he overcomes his reluctance to become involved and leads his compatriots to a string of victories over the Mexican army.