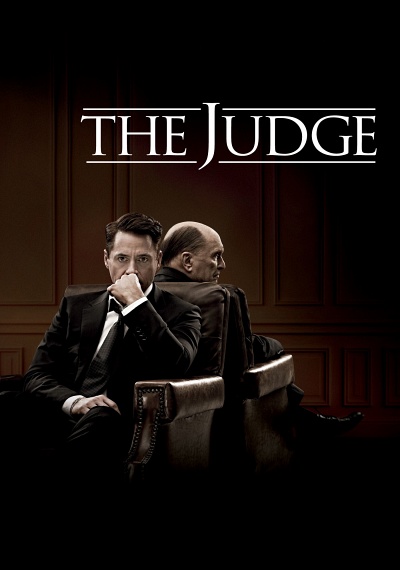 Robert Downey, Jr. (Iron Man, Sherlock Holmes movies) stars as a successful attorney who returns to his childhood home for his mother's funeral, only to discover that his estranged father (Oscar® winner Robert Duvall) is suspected of murder. Arrogant and conceited, Hank (Downey Jr.) has no choice but to put his life on hold to deal with his stern, newly widowed father -- the town's judge, who's not only dying of cancer but also accused of deliberately running someone down. Now determined to find the truth, the big city lawyer must reconnect with the family he left behind years ago. Also starring an acclaimed ensemble cast including Oscar® winner Billy Bob Thornton (Sling Blade), Oscar® nominee Vera Farmiga (Up in the Air) and more.