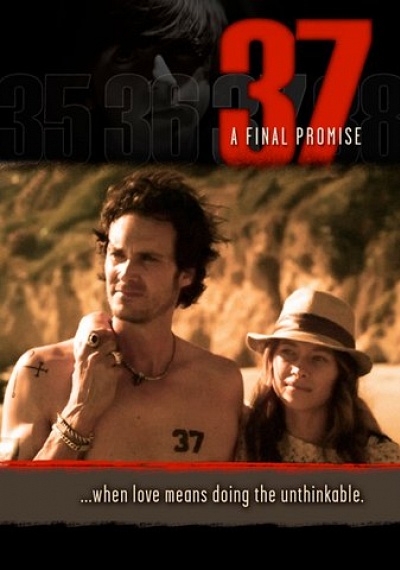 Rock star Adam Webb has been tortured his entire life because of something he did as young boy. Unable to find peace in this life despite his enormous success he has made vow to kill himself on his 37th birthday. 12 weeks before his expiration date and release of his final album he meets and falls in love with Jemma Johnstone, a beautiful woman who manages to get through to him somehow. Forced to choose between his new found love and his plan to end his suffering, he soon discovers that Jemma too has a dark secret. Adam is put in a position where his only chance of salvation is to commit the deed that destroyed his life all over again, only this time with Jemma.