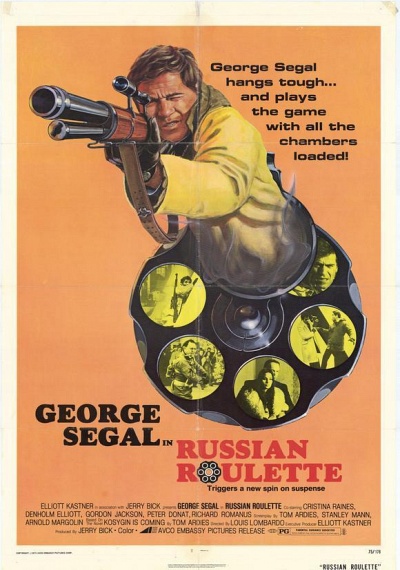 Suspended from the Royal Canadian mounted Police (RCMP), Corporal Timothy Shaver, is given a last chance by Commander Petapiece of the Special Branch, with an assignment to safeguard Premier Alexei Kosygin during his visit to Vancouver. His mission is to covertly confine Rudolph Henke, a resident alien, who is on the KGB surveillance list. Henke's capture proves difficult, threatening Shaver's future. He enlists the help of his girlfriend, Bogna, who also works at the RCMP. Still, they both can't capture him. Worried about his job, Shaver lets Petapiece believe that he has Henke in secret custody. The plot thickens when, continuing to search for Henke, Shaver and Bologna are captured. They then soon realise that the KGB plan to assassinate Permier Kosygin on Canadian soil, using a CIA bomb. Shaver and Bogna escape. It's a race against time to reach the Vancouver hotel where Kosygin has just arrived.