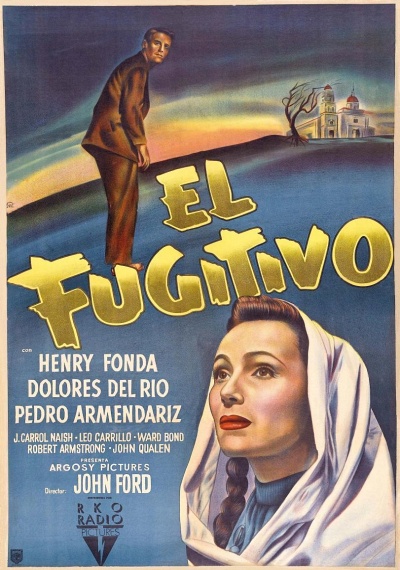 When director John Ford and actor Henry Fonda collaborate, audiences know they are in for a powerful screen experience. To such films as The Grapes of Wrath, My Darling Clementine and Fort Apache add this brave, unsparing, magnificently lensed (by Mexico's Gabriel Figueroa) work. Based on Graham Greene's novel The Power and the Glory, the story follows a priest (Fonda) in Latin America pursued by a ruthless police lieutenant carrying out the dictates of an oppressive, anti-clerical government. There's another fugitive as well: an American killer on the run -- and the paths of the two hunted men cross with fateful consequences. A haunting paean to the resilience of faith, The Fugitive remains a filmmaking triumph.