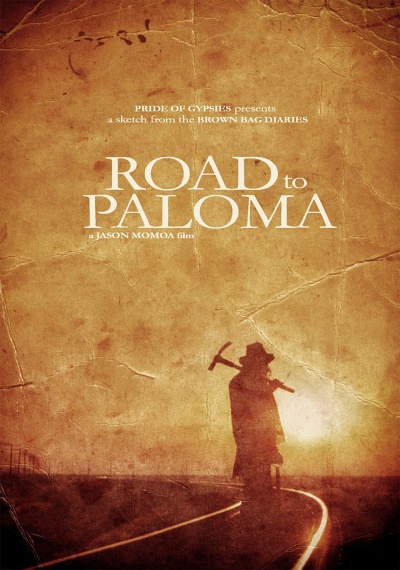 Jason Momoa (TV's GAME OF THRONES, TV's THE RED ROAD) makes his directorial debut and stars as Wolf, a Native American biker riding across the American west in an attempt to outrun the FBI and his own violent past. After avenging his mother's murder he takes flight on his motorcycle, but soon discovers vigilante justice has a cost. His search for redemption will take him on a journey where the roads lead to unexpected turns as he rides ever faster to an uncertain future.