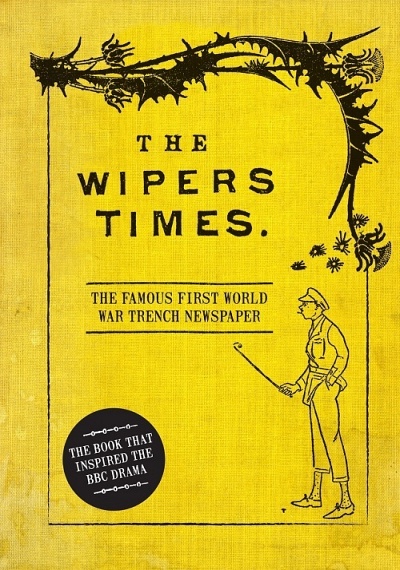 It's 1916 and British Captain Fred Roberts (Ben Chaplin, The Truth About Cats and Dogs, The Thin Red Line) and his detachment discover an abandoned printing press in the ruins of Ypres, Belgium. Roberts has an idea – he will produce a newspaper to raise the spirits of his soldiers, taking their minds off "the attentions of Messrs Hun and Co." They call it The Wipers Times - after the army slang for Ypres - and fill it with spoofs, jokes, and subversive comedy. A hit with the troops on the Western Front, it also incurs the wrath of top brass who want it banned. Can Roberts' comic distraction to the mayhem of war survive? Based on the remarkable true story of a satirical newspaper published on the front lines of World War One, this poignant yet comedic drama revels in the extraordinary resilience of the human spirit in the face of overwhelming adversity, telling for the first time how these inspirational men used humour and wit to remain sane amidst one of the deadliest conflicts in modern history.