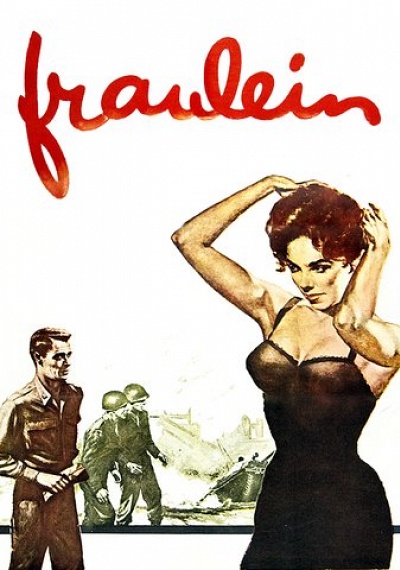 In melodramatic fashion, the film tells the tale of a young German woman who finds herself alone in the world when the rest of her family is killed in a WWII air raid. Helping an American military man escape the Gestapo, she finds herself on the run from the Russian Army. Escaping to the American (and safe) side of Berlin, she registers herself as a prostitute (unknowingly) and finds herself caught between the German officer who thinks she is for sale and the American officer who she saved and is now in love with her.