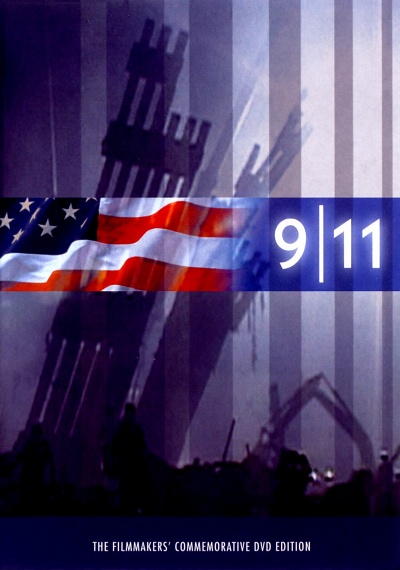 Unlike the films "World Trade Center" and "United 93", which are dramatizations of the events of September 11, this is an on-the-scene documentary following the events of September 11 from an insider's view, through the lens of two French filmmakers who were in Manhattan on that fateful day. Filmmakers James Hanlon and Jules and Gedeon Naudet were filming a documentary about a rookie New York City firefighter when they noticed a plane fly overhead and hit the World Trade Center. Being with those firefighters who where the first to respond to the tragedy, James Hanlon and the Naudets accompanied them and continued filming from the firemen's perspective. It later became known that their presence allowed them to capture the only known footage of the first plane strike, and from inside the Twin Towers.