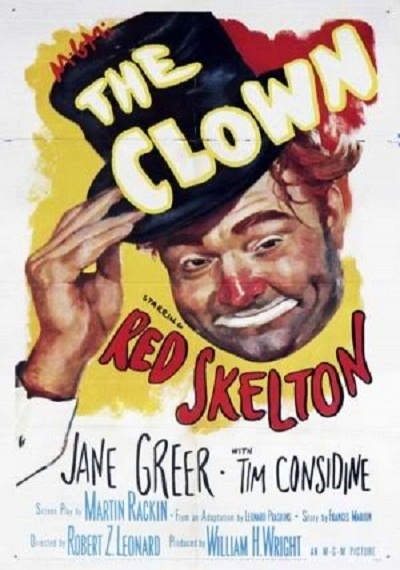 Think of Red Skelton and chances are you think of Clem Kadiddlehopper, The Mean Widdle Kid or Freddie the Freeloader. These and other Skelton comedy creations have tickled the funnybones of generations of TV viewers. But in The Clown, the legendary comic touches movie audiences in a surprisingly different way, combining his unique buffoonery with heart-tugging drama.In this tragicomedy based on MGM's classic The Champ, Skelton portrays Dodo Delwyn, a once-great comedian whose gambling and boozing have reduced him to fairground clowning. Tim Considine (former Mouseketeer and My Three Sons star) plays Dodo's eight-year old son, who is wise beyond his years. He inspires Dodo to strive again for stardom...this time in that exciting new medium called television. Watching Dodo's hilarious TV antics is much like watching Skelton's own show, which was then in the second year of its extraordinary 20-year run.