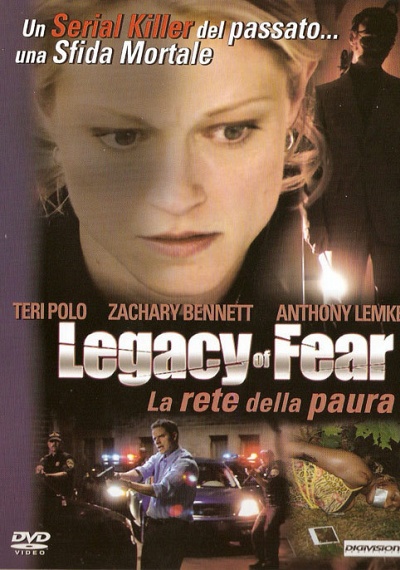 A serial killer, never caught, leaves clues and messages signed 'BSP' after quickly murdering each man but torturing his girl to death. His last case is an exception, the detective in charge finds his wife murdered while has pre-teen daughter had to watch. Thirty years later, she's still obsessed by the case, which drove her dad insane, and a police detective herself. When the whole cycle starts again, she gets convinced it's not BSP but an ambitious copy-cat, but he certainly outsmarts her every time. He also makes clear she's to be his final kill. Meanwhile she alienates even colleagues with her arrogance and obsession, finally to be suspended as the FBI takes over