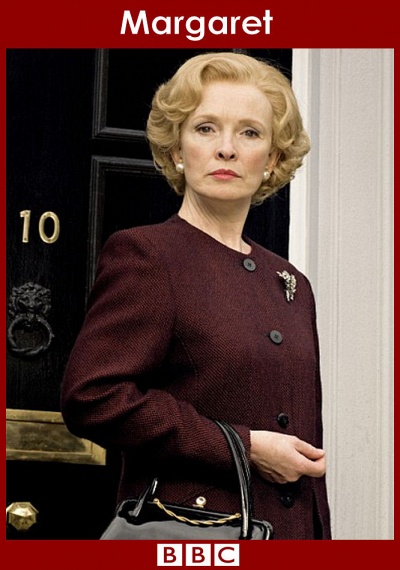 A detailed and compelling portrait of one of the most formidable characters in British politics as she faces her final days in power. The year is 1990 and Margaret Thatcher's support within the government is wavering - her hold on the premiership hangs in the balance. Then, long-serving politician Sir Geoffrey Howe resigns over Thatcher's attitude to Europe. His resignation speech sparks a chain of events that leads to the overthrow of Britain's first woman prime minister. This modern dramatic tragedy illustrates the strengths and fatal flaws of this iconic woman more clearly than ever before and reveals how the very aspects of her character that helped her secure power are the ones that ensured her downfall. Drama starring Lindsay Duncan.