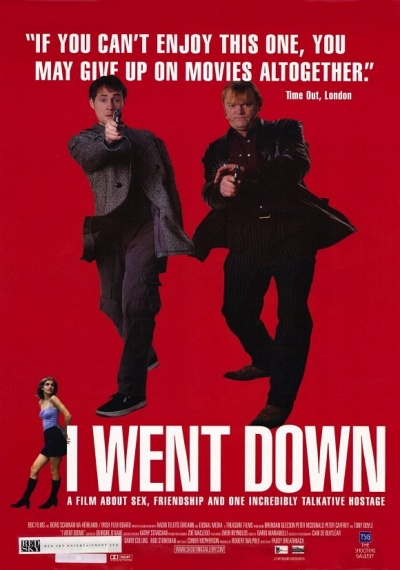 Fresh out of prison, Git rescues a former best friend (now living with Git's girlfriend) from a beating at the hands of loan sharks. He's now in trouble with the mob boss, Tom French, who sends Git to Cork with another debtor, Bunny Kelly, to find a guy named Frank Grogan, and take him to a man with a friendly face at a shack across a bog. It's a tougher assignment than it seems: Git's a novice, Bunny's prone to rash acts, Frank doesn't want to be found (and once he's found, he has no money), and maybe Tom's planning to murder Frank, which puts Git in a moral dilemma. Then, there's the long-ago disappearance of Sonny Mulligan. What's a decent and stand-up lad to do?