Battle of the Damned 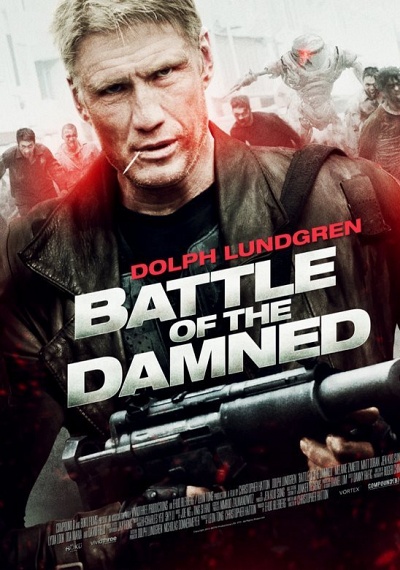 Armed robots battle infected zombies in this ultimate post-apocalyptic fight for survival. Following a catastrophic viral outbreak that left hundreds mutated, private military soldier Max Gatling (Dolph Lundgren of THE EXPENDABLES) leads a handful of survivors to safety as they're pursued by a legion of the infected. As they struggle to survive, they soon learn there is a band of malfunctioning prototype robots also on the march, and they're armed and incredibly dangerous. This explosive sci-fi –action thriller costars Matt Doran (THE MATRIX) and is the latest from filmmaker Christopher Hatton (CYBER WARS).