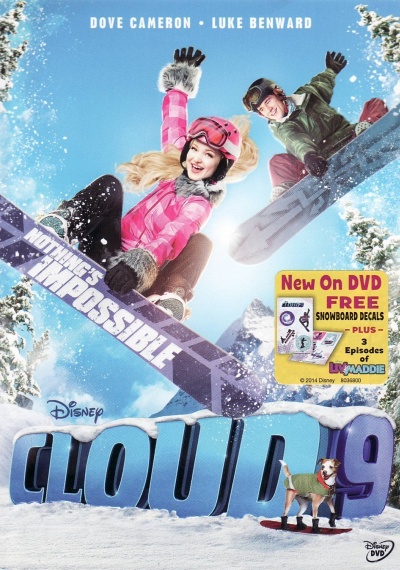 High atop snow-capped mountains in the world of competitive snowboarding, two unlikely friends, Kayla Morgan, a prima donna snowboarder who was just dropped from her competition team, and Will Cloud, a former snowboarding champion who is struggling after a career-ending wipeout, must overcome self-doubt to learn that achieving their dreams is possible. The two meet when Kayla is forced to work at the local dog grooming shop owned by Will's mother. Determined to become a better boarder, Kayla finds an unexpected mentor in Will, who she realizes can help take her to the next level. Kayla's efforts convince Will that he, too, has the power to regain his championship status and that nothing is impossible.