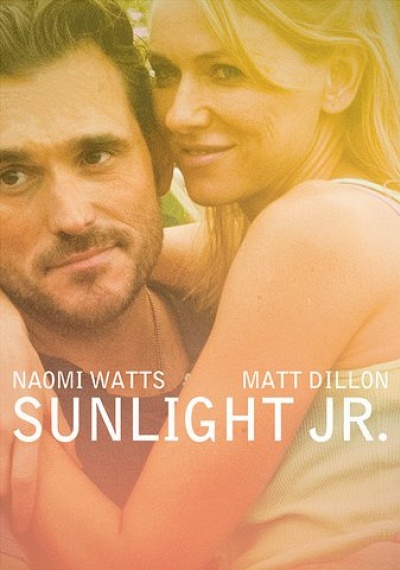 From writer/director Laurie Collyer (Sherrybaby), comes an intimate and intense love story about a young couple at odds with the American dream. Set in the underbelly of usually sunny Florida, Melissa Winters (two-time Academy Award nominee Naomi Watts) works as a cashier at the local convenience store, SUNLIGHT JR. She lives in a seedy motel with her boyfriend Richie (Academy Award nominee Matt Dillon), a former TV repairman who lives month-to-month on his government disability check, spending most of it at a neighborhood tavern. When an unexpected pregnancy takes their lives in a new direction, they are forced to examine the realities of both of their lives, and to face tough choices about what lies on the horizon. Produced by Charlie Corwin (The Squid & The Whale), Ariel Elia (Moeda De Rua) and Andrea Roa (Drinking Buddies), the film also stars Norman Reedus (The Walking Dead) and veteran screen actress Tess Harper.