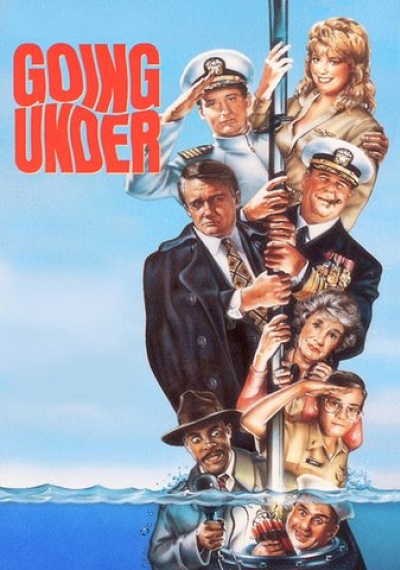 What "Airplane!" is to the skies and "Police Academy" is to the streets, this is to the seas. This wacky send-up of the U.S. Navy is filled with hilarious gags and humorous situations as the crew of the U.S. Sub Standard sets out on a secret mission to set the Soviet sub Pink November on its rudder. Given the inept antics of the crew and the fact that the brass at home wants them to fail, the submarine may be out to sea permanently. Starring Bill Pullman ("While You Were Sleeping," "Independence Day"), Wendy Schaal ("Innerspace," "The Burbs") and Ned Beatty ("Roseanne," "Superman").