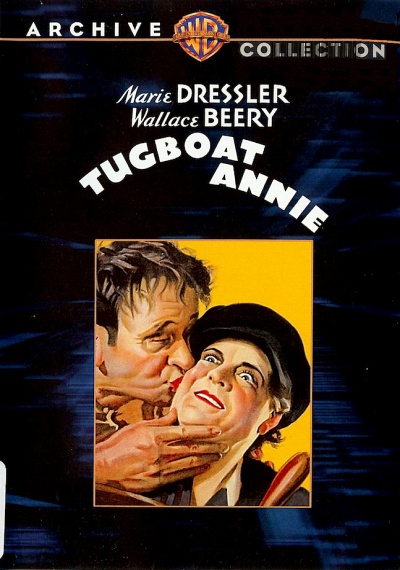 All hands on deck! Anyone wondering why Marie Dressler was such an extraordinary box-office draw need only to step aboard the tug Narcissus and sail away with Tugboat Annie for a knockabout comedy-drama. Dressler stars as savvy skipper Annie, steering through Pacific Northwest waters and through troubles with her hard-working, adoring son Alec (Robert Young) and her hapless, boozing husband Terry (Wallace Beery, Dressler's costar in Min and Bill). There are plenty of laughs, but also lots of familial strife, until life-threatening danger at sea brings out the best in Terry...and puts everyone's priorities in order.