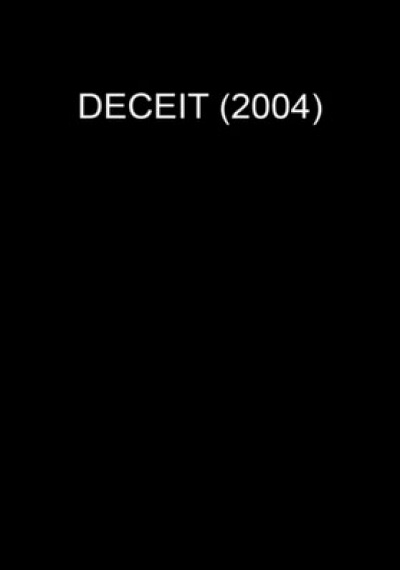 Written and directed by Emmy Award nominee John Sacret Young (The West Wing), Deceit stars Marlo Thomas as Ellen McCarthy, who, following the disappearance of her husband, Grove (William Devane), sets about reassembling her life and those of her children, 16-year-old Katie (Emily Barclay) and 9-year-old Josh (Louis Corbett). At the family's comfortable Connecticut home, Ellen learns of debts that have left her with virtually nothing, and of a million-dollar check written against the company just before Grove vanished. The appearance of a suspicious "friend" of Grove (Brett Cullen) only adds to the mystery. As police detectives home in on the facts, it appears murder, suicide, blackmail, and a sordid affair will just be the beginning as the truth finally comes to light.