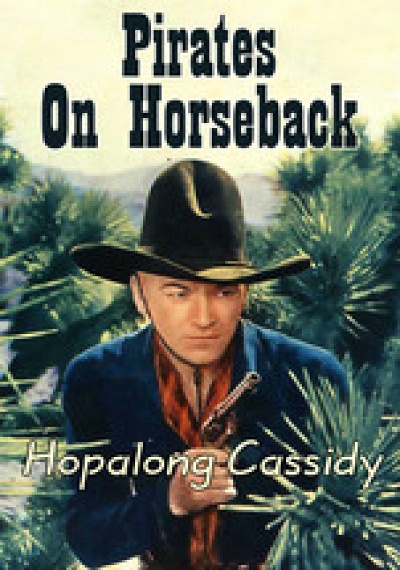 Hoppy's sidekick, California, learns that his only known kin was killed because he refused to disclose the location of his gold mine to a gang of thieves. Hoppy and Lucky agree to help California go after the killers. When they arrive in Rimrock, the scene of the shooting, the mine still has not been found. A young woman, who also turns out to be a distant relative of California, is told by her friend, Ace Gibson, that Hoppy is one of the bandits and Hoppy is thrown off the ranch. Hoppy and California secretly return and finally locate the mine but are captured by Gibson who had his own plans for the disposition of the mine.