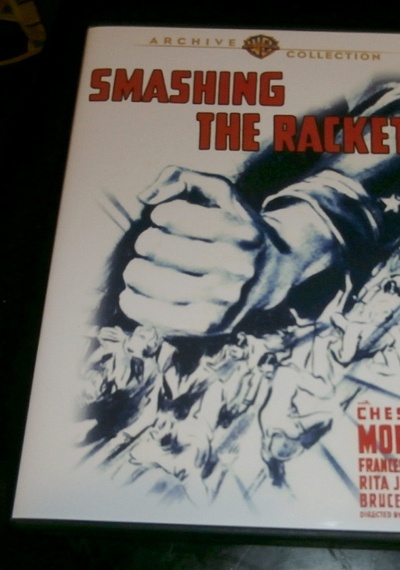 Jim "Sock" Conway– former fighter, former fed. Now benched by the political hacks infesting the DA's office, Sock's racket-busting days are seemingly behind him. But when the mob's muscle leans a little too hard on some neighbor pals of his, it's time for the Assistant DA to don the gloves of a Special Prosecutor and give the rackets the licking they deserve. But Sock's return to racket-busting soon puts his girl and her flighty debutante sister in danger. Inspired by the exploits of real-life New York DA Thomas Dewey, Chester Morris leads the cast in this tight, no-nonsense crime thriller ably directed by maven Lew Landers. Supporting stars Rita Johnson and Frances Mercer shine especially bright as the two imperiled siblings.