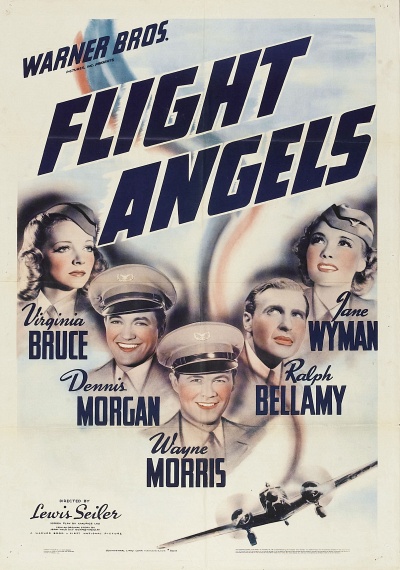 Federal Airlines ace pilot Chick Faber is grounded by Flight Superintendent Bill Graves when a doctor says his eyesight is failing. Aided by Mary Norvell and Nan Hudson, Graves persuades Chick to take a job as teacher in the school for airline hostesses, and Chick and Mary get married. He learns that the Army is going to test a stratosphere plane that he and Artie Dixon designed and feels that he should make the first flight but permission is refused.